Melissa French is dead. After her body is discovered in the dark of the woods and the police delve into her past, Melissa’s family and friends begin to realise how little they knew her. As secrets are discovered and lies are revealed Melissa’s life begins to be unravelled.

How much do you really know about the ones you love? Notes from the Writer/Director

My starting point for Dead Leaves was that I wanted to centre the play on a character that the audience never meets, forcing them to imagine her based solely on the thoughts, opinions and information provided by the people that knew her.

As the investigation into the death of Melissa French progresses, we meet a total of about 60 different characters with most of the actors playing multiple parts. I’d like to thank the cast for their time and creativity in developing some hopefully memorable characters.

Melissa’s life is intricate and multi-layered and so too is the investigation into her death. There are twists, cliffhangers and red herrings at every turn and I encourage you to play close attention to the words of every character – not everything is as it seems. Feel free to share theories with other members of the audience in the interval and the conclusion and to put any burning questions to myself or the cast at the end.

I’d like to thank Jo Joseph and Pitchy Breath for giving me the opportunity to write and direct for them for a second time. I’d also like to thank the cast for having faith in the play from the outset – in order to avoid ‘leaking’ the plot, they read excerpts in the audition and were only allowed to read the whole play once they’d committed to being in it. I hope that initial trust has been worth it; I’ve enjoyed working with you all immensely and feel lucky that you have all been so dedicated to the production.

Written and Directed by Bradley Barlow 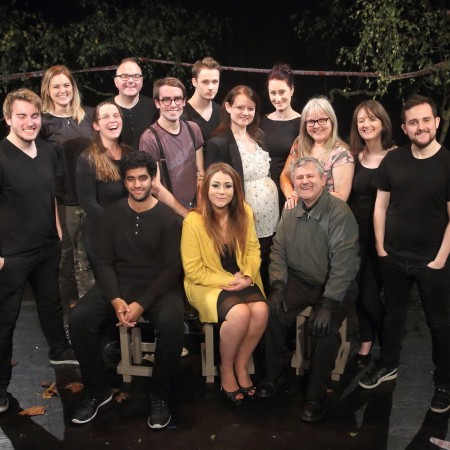 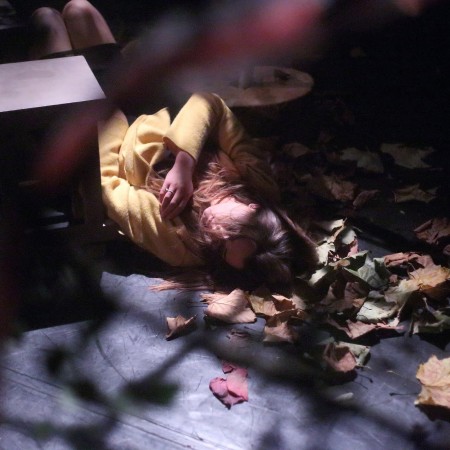 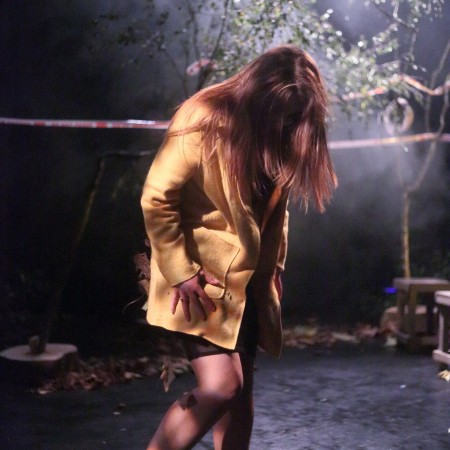 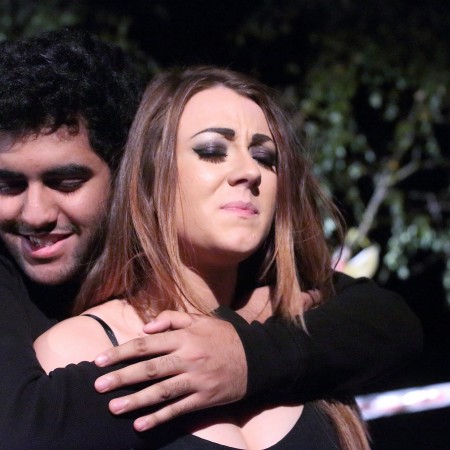 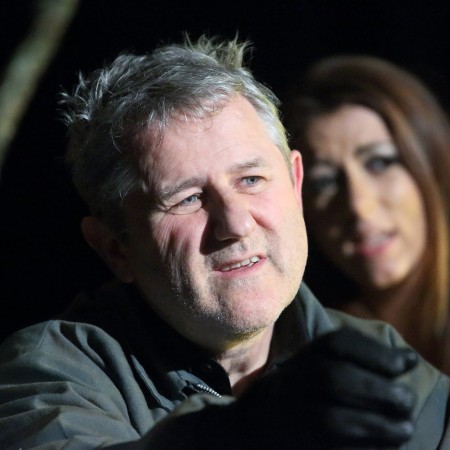 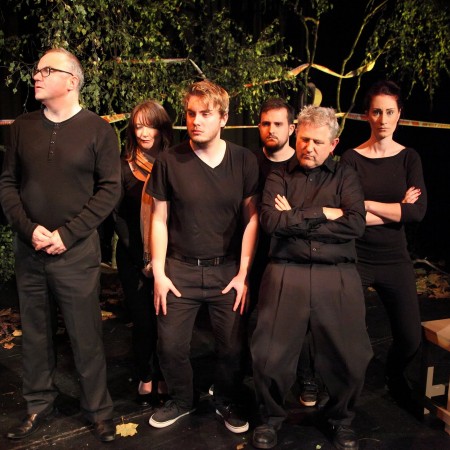 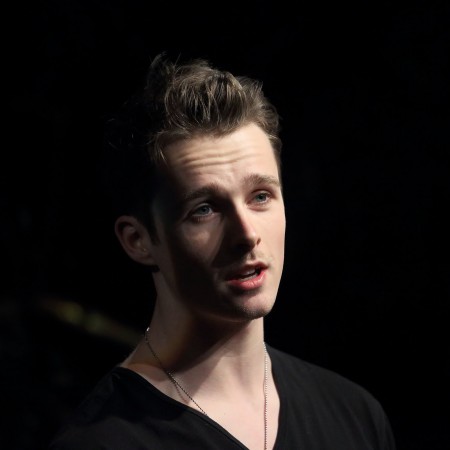 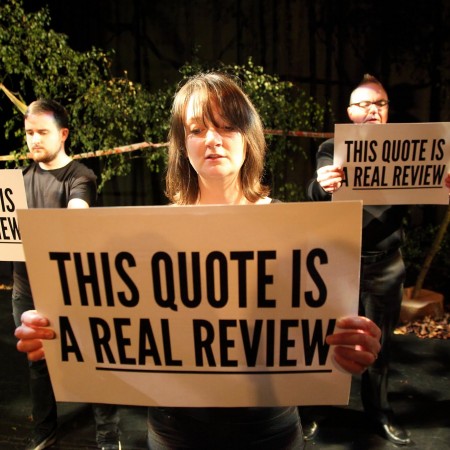 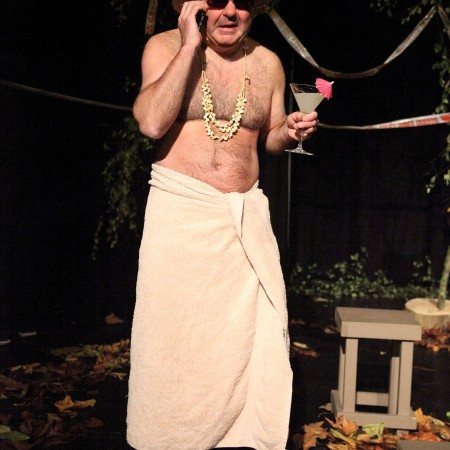 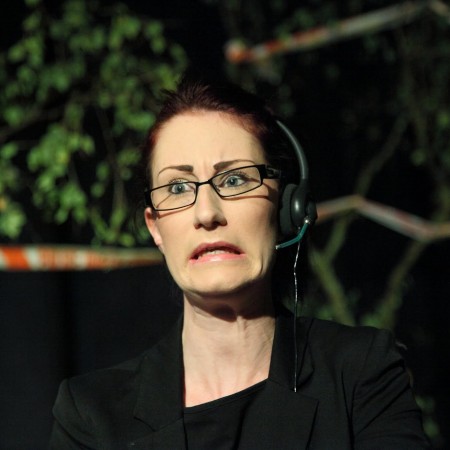 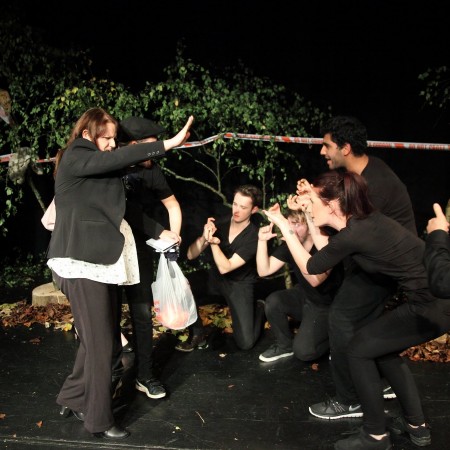 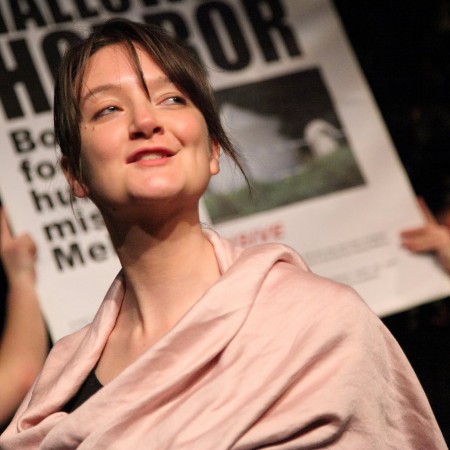 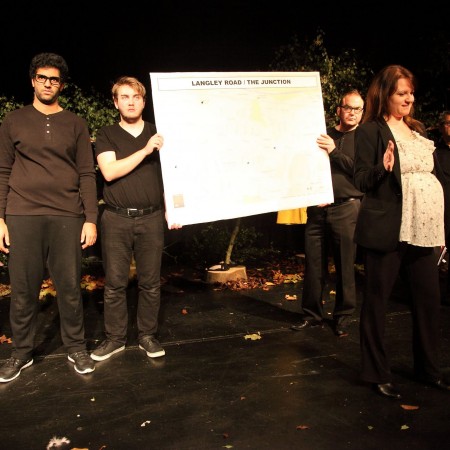 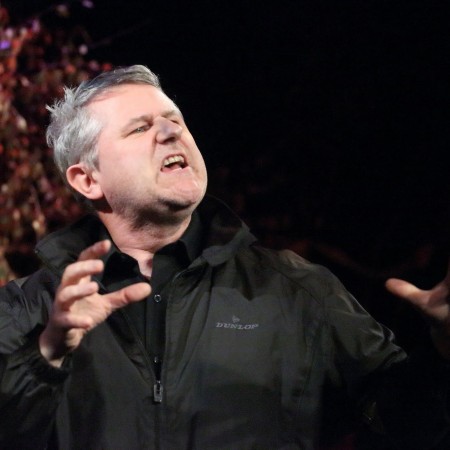 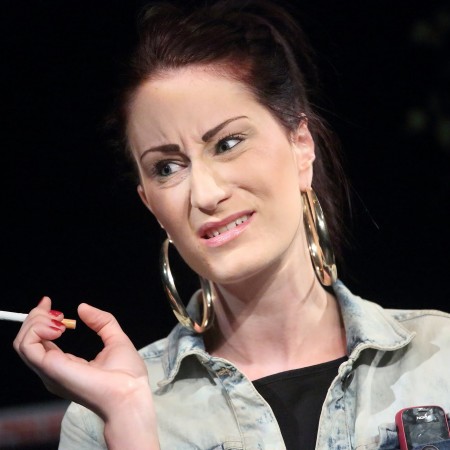 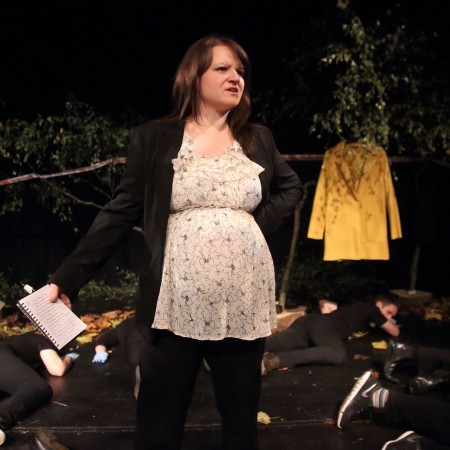 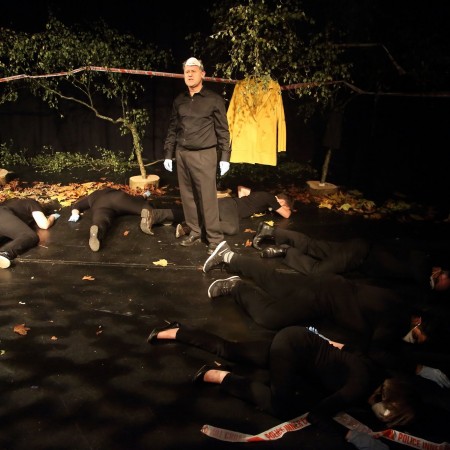 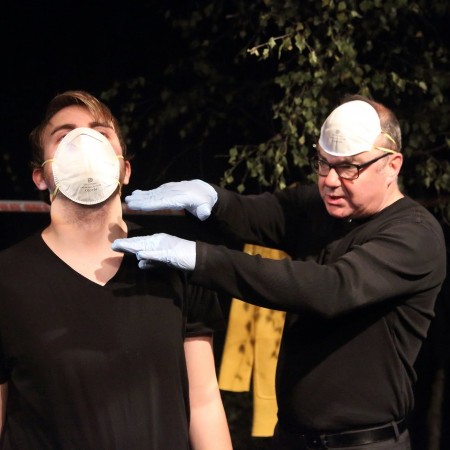